No products in the cart.

No products in the cart.

The Allende meteorite is the largest carbonaceous chondrite ever found on Earth. The fireball was witnessed at 01:05 on February 8, 1969, falling over the Mexican state of Chihuahua. After breaking up in the atmosphere, an extensive search for pieces was conducted and over 2 tonnes (tons) of the meteorite were recovered. The availability of large quantities of samples of the scientifically important chondrite class has enabled numerous investigations by many scientists; it is often described as “the best-studied meteorite in history.” The Allende meteorite has abundant, large calcium-aluminum-rich inclusions (CAI), which are among the oldest objects formed in the Solar System. 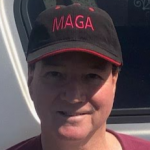 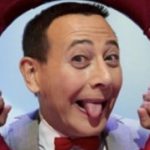 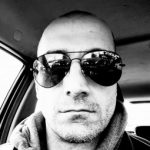 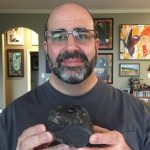 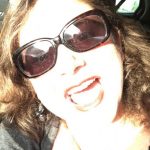 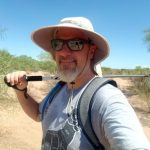 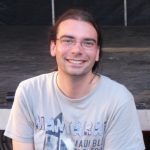 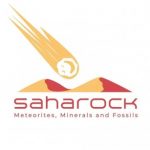 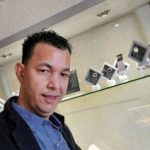 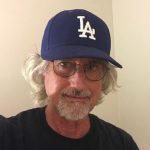 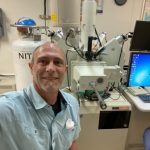 You have already reported this
Clear Clear All